Book Of The Day - Iron Wolf's Bride by Karen Kay 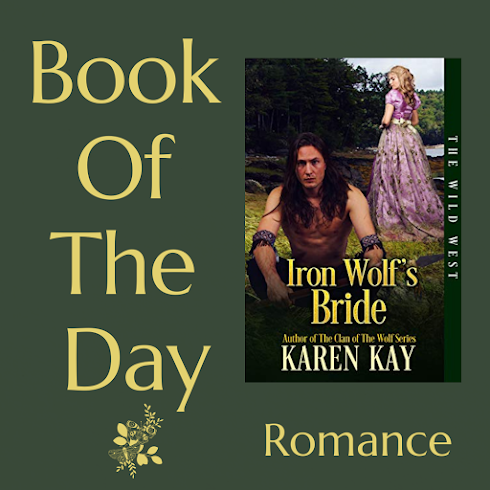