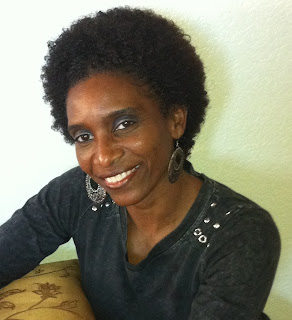 Monica McKayhan writes adult and young adult fiction. She currently has 10 titles in print. Four are adult novels, and 6 are a part of an on-going young adult series, Indigo Summer, and one young adult title, Ambitious. The first book in the series, Indigo Summer was the launch title for Harlequin’s young adult imprint, Kimani TRU which made its debut in January of 2007. That same year in May, Indigo Summer snagged the #7 position on the Essence bestsellers list, another first for Kimani Press. It also appeared on the bestsellers list in the May 2007 issue of Black Issues Book Review (BIBR). Indigo Summer appeared on the American Library Association (ALA)’s list of Quick Picks for Reluctant Young Adult Readers for three consecutive years (2009, 2010 and 2011). Monica's young adult title, Ambitious most recently appeared on the American Library Association's 2013 Popular Paperbacks for Young Adults. Monica most recently placed a romance title, Tropical Fantasy, with Kimani Romance.

She is a Certified Toastmaster (CTM) with Toastmasters International, a worldwide organi¬zation which helps its members improve their communication, public speaking and leadership skills. Monica is also a member of the Black Women’s Film Society. She lives in the Dallas area with her family. 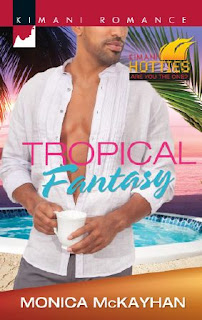 Can passion in paradise become a forever love?

Sasha Winters has it all planned. She'll spend two days—exactly forty-eight hours—in the Bahamas for her sister's wedding. Then it's back to her hectic life as a lawyer on the fast track to partner. But when a storm strands her on an exotic island, Sasha's suddenly giving in to her sensual side and making moonlit magic with Vince Sullivan, a man she barely knows.

The groom's best man, Vince, hasn't given up on finding that special someone. It could be Sasha—if she'd allow herself to feel the full force of their chemistry. Determined to liberate the passionate woman behind the workaholic Atlanta attorney, Vince storms every last one of Sasha's defenses. Yet can their growing love survive, even as a crisis forces Sasha to choose between her lifelong ambitions and a lifetime of love. 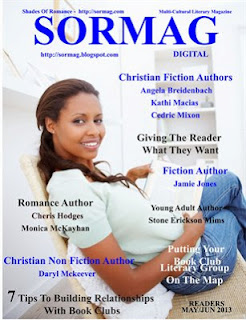 Click To Read Monica McKayhan's interview in the MAY/JUNE issue of SORMAG Digital.