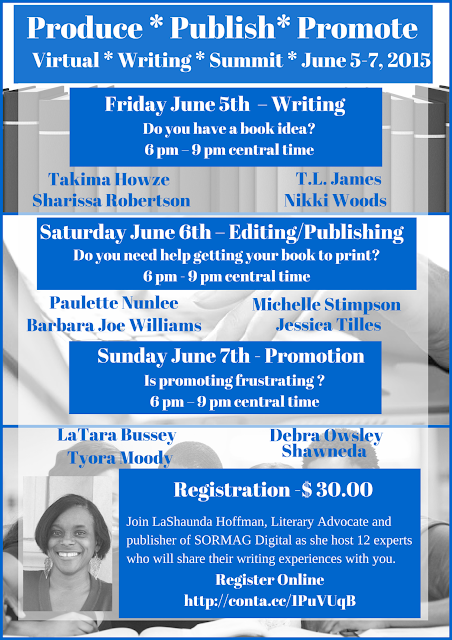 The PRODUCE * PUBLISH * PROMOTE Virtual Writing Summit is a three day summit for writers.  The first day is for the writer who has a book idea and wants to get it out their head or the writer who is working on a book and needs help on how to organize it.  The writers on the panel will answer questions about producing your book.

The second day is dedicated to publishing a book. You will learn about editing, book formatting, book design, book covers and creating ebooks.

The third day is about getting your book in front of the readers and building your brand through promotion. 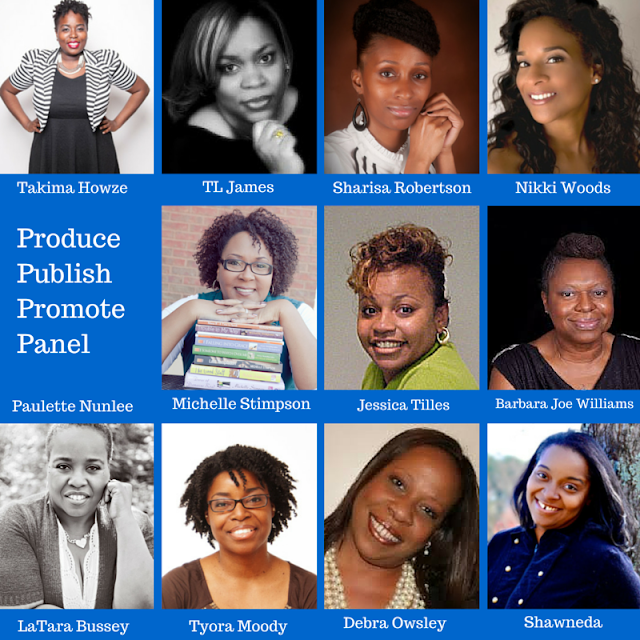 We have 12 amazing experts who are ready to share their experiences about producing, publishing and promoting a book.

Have you added your business to the Literary Directory?

BOOK OF THE DAY: FROM THE PAGE TO THE STAGE: Two Plays for Women by Evans and Rhodes 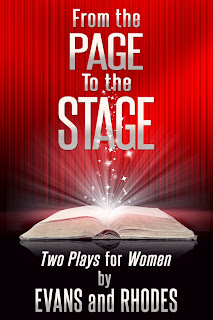 Whether you’re a lover of theater, or just enjoy a good read, FROM THE PAGE TO THE STAGE:  Two Plays for Women has something for everyone!

BOOK OF THE DAY - Live A Little by Rhonda McKnight 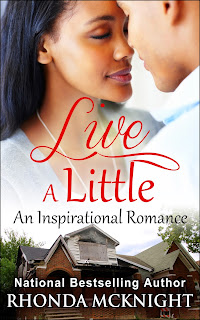 A grieving woman, an injured soldier and an abandoned dream...can they find hope for tomorrow in each other?

Raine Still has never had much of an identity outside of being the daughter of the old hippie couple that own Hope House, a transitional housing facility in the worst part of , and that had been okay with her until her parents died and left her alone in world.

Gage Jordan is a decorated solider discharged from the army after fourteen years due to a physical injury, but the emotional scars are far worse than anything he’s rehabbed from. He has a great job lined up and a mass of support from his family, but something is missing and he’s starting to feel like it’s Raine.

Gage thought his wounded heart had issues, but Raine’s pain is much deeper. If something doesn’t give soon they will never have a chance at love. Can he convince her to see that “hope” and faith are the balm she needs to heal her hurting soul? 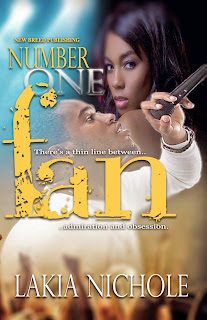 Chase Harper is sexy, intelligent, a style icon, and one of the most popular artists on the Pop/R&B scene. He’s also the object of all his female fans’ desires, but one in particular will go to great lengths for her desires to be met.

As his Number One Fan, nothing will stop Kennedy Hightower from being with her idol. A self-proclaimed loner with overwhelming relationship problems, Kennedy looks to her favorite star to fill a void in her life. Her admiration for Chase becomes extreme when it turns into excessive adulation and infatuation, leaving Chase wondering if he should fear for his life.

Will Kennedy’s wish to be with Chase become fulfilled or will Chase bring Kennedy back to reality?

A few months have passed and the New Year has approached with Kennedy’s heart becoming just as cold as the January weather she’s dealing with. Chase is at the last leg of his tour in Japan and he still hasn’t contact her, yet he makes time to update posts with tourist attractions on social media. Kennedy has already become impatient and really disappointed at Chase’s lack of communication with her. She’s also hurt, but oddly enough…she still very much cares for him.

Snacking on a bowl of popcorn in her living room, she waits for a movie to come on cable and while she waits, she decides to scroll her Instagram. She almost chokes on her popcorn when she sees a picture of Chase and a strikingly beautiful woman of both African and Japanese decent with the caption “my future”. Knocking her popcorn from her lap onto the floor, Kennedy lets out a deep gasp and her disappointment in Chase intensifies as she lets out an uncontrollable scream. Her eyes are welling with tears while fixated on the heart-breaking image of Chase hugging the beautiful woman from behind and sealing a kiss on her cheek. Sobbing from sadness and anger echoes throughout Kennedy’s apartment,  as her heart breaks into a million pieces. She didn’t expect to see anything like that at all, considering she thought Chase was in love with her.

“How could he?” she utters, completely distraught by what she sees on her cell phone.

Kennedy is not only upset but baffled, as she wonders who the mystery woman is. As far as she knows, Chase is single and he never appeared to be tied down with anyone. Seeing the photo on Chase’s Instagram is like a punch to the gut. However, it doesn’t take away her belief that Chase belongs to her. Kennedy now realizes she has competition with this woman, who she needs to make disappear….one way or another. 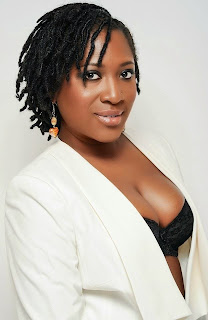 With four books under her belt, Author Lakia Nichole continues to embark on this literary journey with gratefulness.  She still considers herself relatively new to this highly competitive business, but dubs her works as “page turners”. Lakia’s novels are a certain breed of literary material with an “out of this world” imagination that she incorporates in her story lines.

Get to know the author:

1) What is Number One Fan about?

Number One Fan is about a young woman who becomes extremely obsessed with her favorite celebrity. The book also touches on what is called Celebrity Worship Syndrome. A lot of people suffer from this and don’t even realize it. My character Kennedy is the perfect example of a person with CWS but on a more extreme level. People who suffers from this are typically people who struggles with relationships in their lives, so they look to celebrities they admire to fill a void. Kennedy struggles socially as well as in relationships, particularly with men. I’m really excited about the release of the book. It’ll shed light on a real life issue, but it’s also a sexy thriller, full of drama, suspense, and it’ll definitely keep you on the edge of your seat page by page.

2) Do you write one particular genre?

I want to say Urban Contemporary. My style of writing is not too “project” but it’s not too “suburbs”either. I really want to say it’s somewhere in between. I’m always up for writing any genre, but I have to be in the mood to do so. My third book is a non-fiction about my life, but I don’t plan to write  another non-fiction for a long time, if at all.  My true passion is fiction/Urban Contemporary.

3) What is the name of your publishing company and what does it mean?

It’s New Breed Publishing. It means to originate; to make new or improved and to develop a unique style. I incorporate originality into my story lines, and I expect my fiction authors to do the same. In such a competitive business where duplication is evident, New Breed Publishing strives to not recycle the story lines that we often read.

4) What are the names of your other books?

My first book is titled “Hidden Confessions. My second book is the sequel to “Hidden Confessions” and it’s titled “Unveiled”. I am re-releasing them this year, so expect a new look, new content, and better editing/formatting with those. My third book is “Unbroken”, the book I spoke of earlier. It chronicles my experience in dealing with child loss, lack of self-love, financial/business failure, and rising above the pain from them all.

5) Who are your favorite authors?

I will forever love “Coldest Winter Ever” by Sistah Souljah. When I first read that book, I didn’t expect the impact it had on me.  CWE is one of those books that you’ll never forget, because the story line was so real and raw. She inspired me to write stories that will impact my readers just the same. Danielle Steele kinda set the foundation of why I wanted to become an author. Her story lines just draws you in. You’ll be wanting more from her when you’re done with the last page. Terry McMillan is like my literary aunt in my head…LOL. Much like Danielle, she writes leaving you wanting more at the end.

6) If you could turn one of your books into a feature film, which one would it be & who would play the main character?

I would definitely choose “Number One Fan”. Taraji Henson would play my main character, Kennedy.

7) Any advice for aspiring authors?

Keep on writing and don’t ever lose focus. Stay optimistic!

Find the author and the book: