Book Of The Day - Lakota Princess by Karen Kay 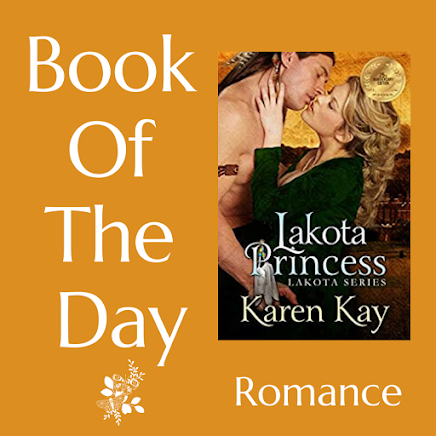 A love that defies the ocean. A secret deeper than blood.

Driven from her home in England by hostile political forces, Estrela was little more than a girl when she came to be raised by a far western Lakota tribe. On the wide, sweeping plains she grew tall and strong, and won the love of a handsome warrior.

But on the eve of their marriage, she is torn away from her native family, torn from the man she loves, and forced to return to a place that feels more like a foreign country than her home. There she merely exists, haunted by her love’s sweet kisses and heated embrace, yearning for his unforgettable touch.

Black Bear has braved the ocean to find the woman whose beauty has captured his soul. But no sooner has he arrived in England than he is called upon to save her life. Who in their right mind would want to murder such a gentle spirit?

As Black Bear comes between her and death time after time, Estrela wishes they could both just disappear back to the plains, and bury the secret she has long hidden –- even from him. A secret from which only their love, truer than blood, can save them.

This is the 25th year Anniversary Edition of this book.

Warning: Sensuous romance that contains separated lovers who will let nothing come between them…not oceans, her mysterious past, or a murderer bent on destroying their future.

Posted by LaShaunda at Wednesday, March 31, 2021 No comments: 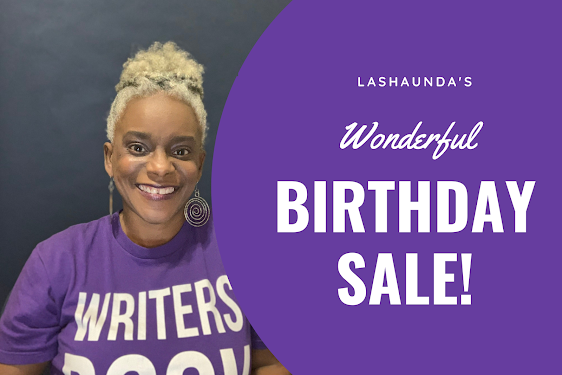