Book Of The Day - Desert Dreams by Gracie C. McKeever 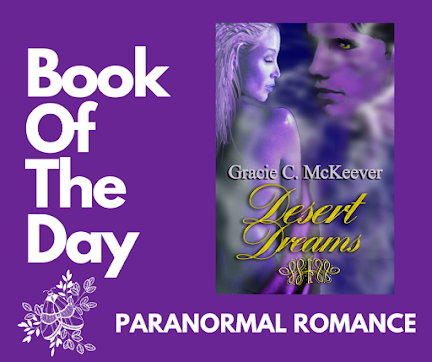 A centuries old djinni betrayed...A modern career woman and wife bereft...Can this thoroughly mismatched couple find comfort and vindication in each other's arms? More importantly, can their love survive the ancient vendetta of one unforgiving and powerful demon djinni? Find out that anything is possible when a devout mystical being from the old world joins forces with an urban-reared spitfire from the new.

Kane is a decided study in contrasts in any place and time, but being set free in a world where a woman's place is not necessarily in the kitchen barefoot and pregnant, throws this thoroughly quaint and devout Muslim for a loop.

Longing motherhood and pursuing a burgeoning curatorship at a niche art museum in Brooklyn after suffering a miscarriage three years previously, Therese Hunter is an ambitious thirty-something wife at an emotional crossroad. Not usually one to wallow in self-pity, the loss of their child left a huge rift between Therese and her husband, Jury, that has yet to be repaired.

Enter a special anniversary and a gift that proves to be, not only the vehicle that releases Kane from his captivity and the key to opening a brand new destiny for Therese, but ultimately the instrument that will end Jury's life.

Posted by LaShaunda at Saturday, October 31, 2020 No comments: 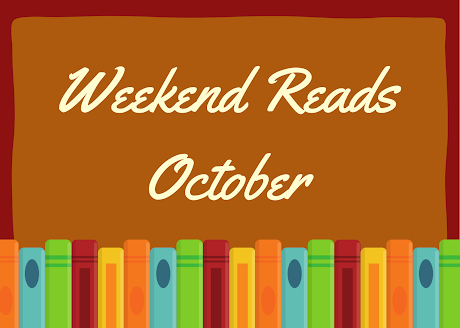 Take a book break this weekend and enjoy a good book. 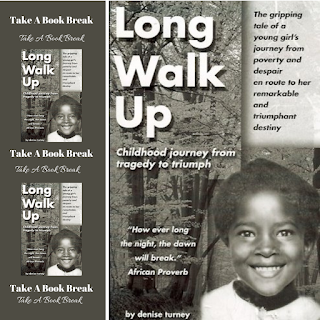 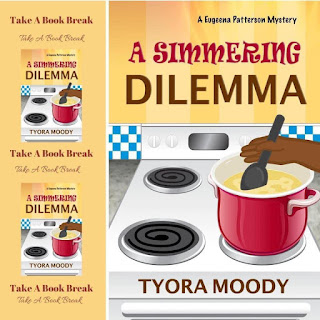 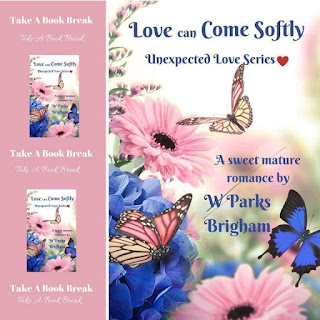 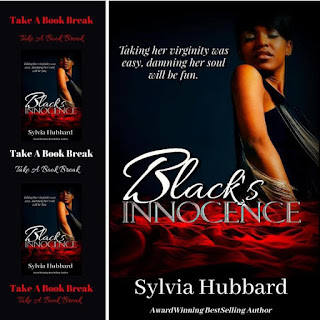 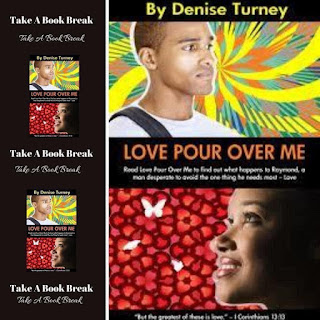 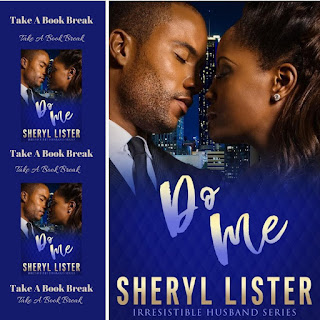 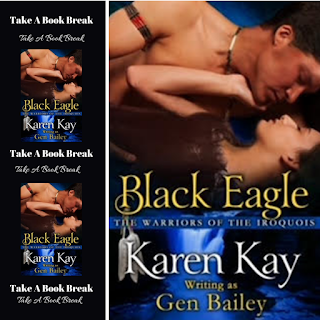 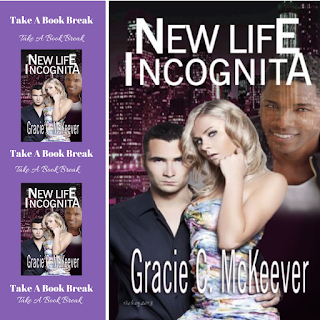 https://amzn.to/3mVOMvZ
Do you need help with your promoting? - http://bit.ly/SORMAGADS20
Posted by LaShaunda at Friday, October 30, 2020 No comments: 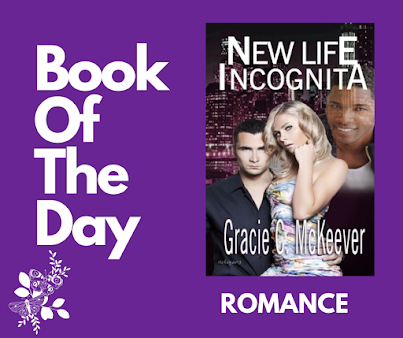 A young black man is shot down in the streets in a drive-by. But a mistake has been made. Kelly shouldn't have died. So he's returned to Earth in the body of a young comatose white woman married to a hot looking Latino narc cop.

Can Kelly resolve the questions surrounding his death? What will happen to Amire, the woman he loved in his previous life? And, most important, can he resolve his marriage to another man, now that he's a woman named Dagny?

SORMAG Blog is an Amazon affiliate

Posted by LaShaunda at Sunday, October 25, 2020 No comments:

Books Of The Day - The Iroquois Warriors by Karen Kay 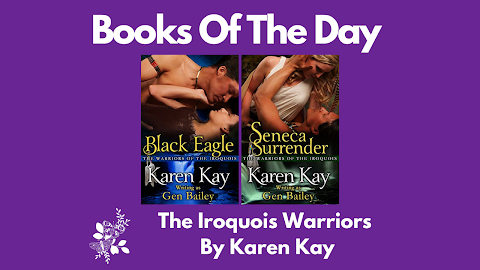 With the English and the French at each other’s throats, struggling for control of the North American continent, the battle lines have been drawn. But Marisa Jameson is witness to treachery closer to home.

After she overhears her uncle’s plot to destroy a Dutch town for his own gain, she threatens to expose him – and is forced to run for her life.

When the mesmerizing beauty says she needs a guide to visit a friend, Mohawk warrior Black Eagle agrees to be her guide, since her plans compliment his own. No one knows the wild forests of the New England better than he. But when danger dogs their every step, he suspects there’s more to Marisa’s anxiety to move swiftly than her eagerness to “visit a friend.”

Caught in the crossfire of a war and with a deadly assassin hot on their trail, Marisa and Black Eagle discover that trusting each other is the only way to outrun the enemy – and that love may be the only way to survive.

This book has been previously published

Warning: A steamy, senuous romance may cause one to fall in love with that special someone all over again.

Their hearts must become one…or a deadly mission could destroy them.

When indentured servant Sarah Strong is set upon by war parties and tossed about by river rapids, two thoughts crowd her mind as she sails over the edge of a mountain-high waterfall. That she and her young charge will never make it to New Hampshire. And she will never know what it’s like to be deeply loved by a man who would give his life to protect her.

For fifteen years, White Thunder has searched fruitlessly for the man who murdered his beloved wife and unborn child. The European invaders have brought his people nothing but misery, but when he stumbles across an unconscious white woman washed up on the shore, his Seneca heart tells him that like it or not, her fate rests in his hands.

As he holds the thrashing woman through her fever, his body reminds him he’s been celibate far too long. If this is a test of devotion to his quest, it’s a test double-edged with duty and desire. And no matter which way it cuts, one of them will bleed…

Warning: Sensuous Romance that may cause a strong desire to tumble over a waterfall in search of true love.

SORMAG's Blog is an Amazon Affiliate.
Do you need help with your promoting? - http://bit.ly/SORMAGADS20

Posted by LaShaunda at Saturday, October 24, 2020 No comments:

Book Of The Day - Mommy Why Do I Have A Cold? by Avalon Brown 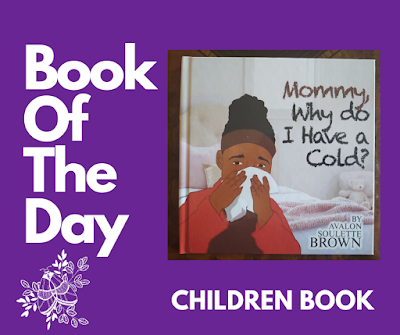 Soulette can't go to school today because she has caught a cold. She wants her mother to tell her why she caught a cold, and where do colds come from? Her mother calls her nanna, who is a nurse. Her nanna comes and began to tell Soulette all the things that might have caused her to catch a cold.

Posted by LaShaunda at Friday, October 02, 2020 No comments: