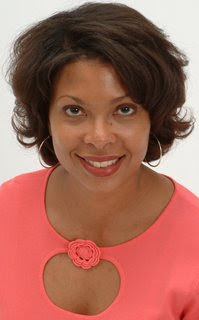 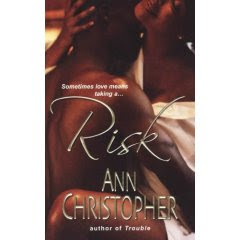 A Spark Of Desire...

Fine and fearless, Justus Robinson doesn't hesitate to hit on gorgeous law student Angela Dennis at his brother's wedding even though she's the bride's sister. That night the two share an unforgettably sexy dance, but nothing more--until ten years later when a tragedy reunites them...

Angela has barely healed from a breakup when her sister and brother-in-law are killed in an accident. Sharing their grief, Justus and Angela discover they are still attracted to one another. But when they find themselves competing to adopt their orphaned young niece, their rekindled passion is sorely tested. Justus is determined to raise the child even if it means alienating the woman he's never stopped wanting. Reeling from loss and tormented by her desire for Justus, Angela makes a drastic move--one that will change the lives of everyone involved...

1. Preheat oven to 350 degrees F (180 degrees C).
2. Mix all the ingredients together with a mixer until well blended.
3. Roll dough into 2 inch balls.
4. Bake for 10-12 minutes, or until balls are very lightly browned.
5. Cool completely then roll in additional powdered sugar. 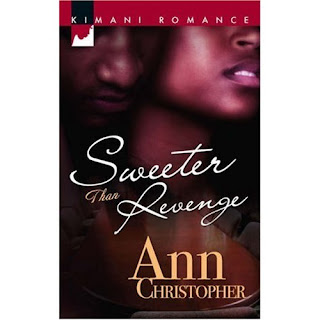 Sweeter Than Revenge - Coming in January 2008

Was Maria Johnson a pampered princess who relied on her good looks and her daddy's money? You betcha! But when her father cut off her funds and ordered her to become an executive assistant at his firm, Maria was forced to make her new position work. Until she met her new boss—the gorgeous man who'd broken her heart four years ago. How was she supposed to work with David Hunt?

Not with—for, David kept reminding her. He was back in Maria's life for one reason only, R-E-V-E-N-G-E! And he knew the sweetest way to get it, too.…

Posted by LaShaunda at Saturday, December 22, 2007