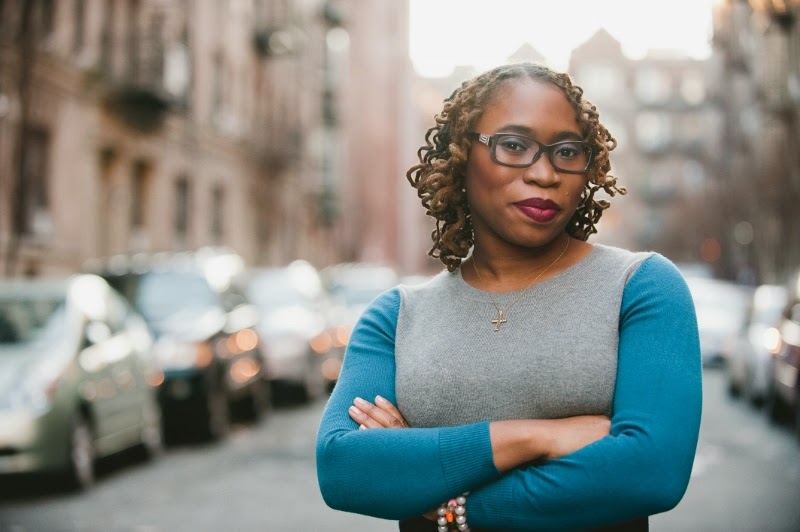 Nigeria Lockley possesses two Master's degrees, one in English Secondary Education, which she utilizes as an educator with the New York City Department of Education. Her second Master's degree is in Creative Writing. Born at Dawn is Nigeria’s first published novel. Nigeria serves as the Vice President of Bridges Family Services, a not-for-profit organization that assists student parents interested in pursuing a degree in higher education. She is also the deaconess and clerk for her spiritual home King of Kings and Lord of Lords, Church of God. Nigeria is a New York native who resides in Harlem with her husband and two daughters.

Join her online at www.NigeriaLockley.com 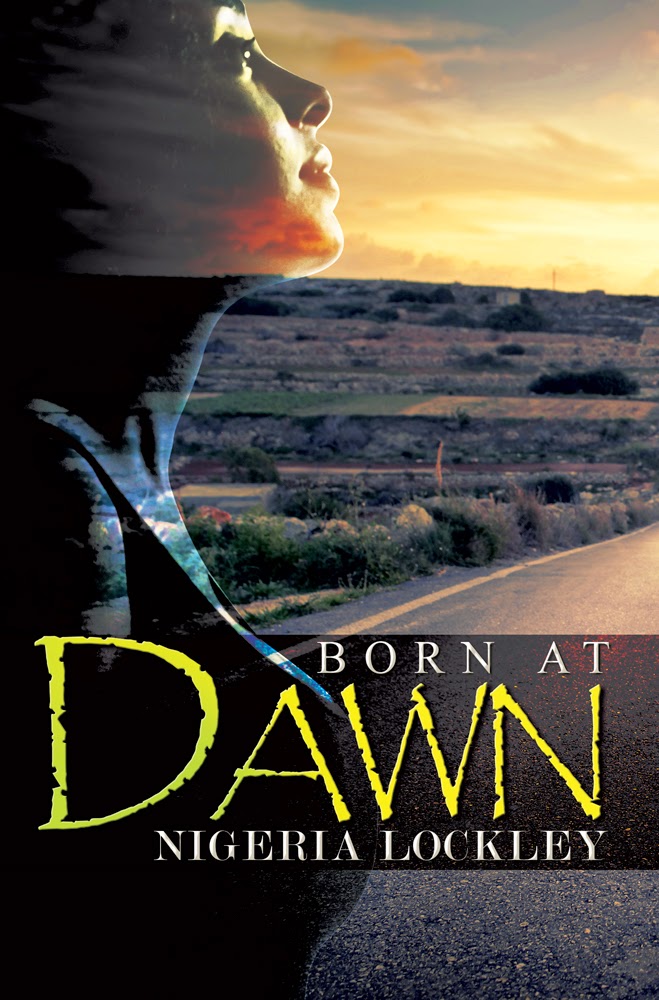 Thirty-four year old Cynthia Barclay knows that marriage is supposed to be for better or for worse. Unfortunately, for the last ten years of her marriage Cynthia has experienced the worst that marriage has to offer at the hands of her abusive husband Marvin Barclay. With the hope of saving herself and her family she turns to the Lord. Expecting to see God manifest himself greatly in her life sooner than later Cynthia is not content just waiting. She wants out.

Abandoning her hope, her husband, and her two young sons Cynthia boards a bus from New York City to Richmond, Virginia. She begins a new life armed with six thousand dollars on a prepaid credit card, a sketchy plan for success, and a promise to return for her sons. That is until she meets Cheo, a photojournalist with enough connections to take her where she wants to be and forget where she came from.

After six years in Richmond Cynthia’s dark past resurfaces. At the risk of losing it all—her past and her present Cynthia returns home to right her wrongs. Has Cynthia chosen the right time to return home or is it too late for God to restore everything she has broken?

Marvin Barclay flicked on the light switch in the foyer and tossed his keys on the table next to the door. He crept into the living room, reached over the arm of the sofa and planted a slippery wet kiss on his wife, Cynthia Barclay’s pouty lips. The smell of cigarettes and vodka leaped out of his pores.
Cynthia rose from the seat she’d occupied most of the night. “Where have you been, Marvin?” Cynthia inquired with her arms folded across her chest and the curve of her hip jutting out as far as it could.
“Are you for real? I came home looking for some loving, and this is what I have to deal with,” he said, licking his lips and rubbing his work-worn hands along Cynthia’s sides.
Cynthia contorted to get out of her husband’s tight grip, backed up a few steps, and peered into Marvin’s bloodshot, hollow brown eyes. “Where have you been?” she asked again.
“Don’t start with me tonight,” Marvin said, tossing his jacket onto the couch.
“Marvin, I’m not trying to start anything with you. I’d just like to know where you’ve been,” Cynthia responded emphatically.
Marvin turned his back on Cynthia and walked up the hallway toward the bedroom.
“Marvin,” Cynthia called to him marching behind him, “don’t you dare walk away from me or-”
“Or else what?” he asked, stopping mid-stride, casting a side-eye stare full of malice in Cynthia’s direction.
“Answer me. Where have you been?” Cynthia cried as Marvin turned the knob on the bedroom door.