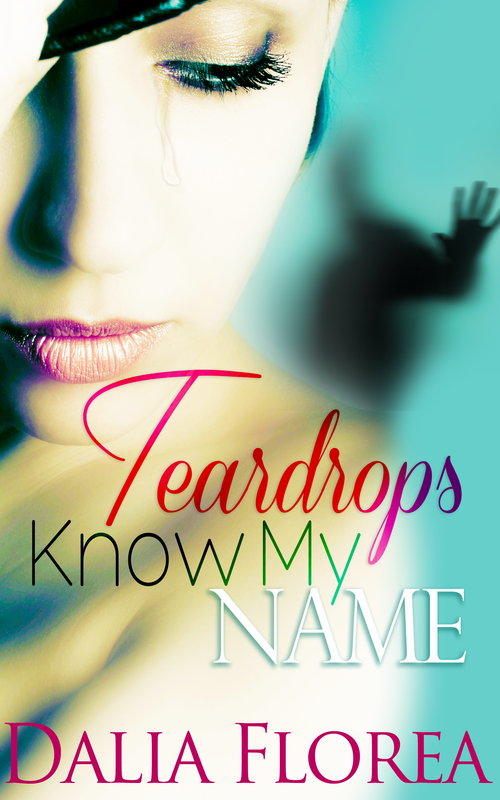 Someone is stalking, fashion photographer, Linda McNair and turning her world upside down. She has no idea who it could be. Is it an old boyfriend? Someone in the industry? A complete stranger? The only thing Linda knows for sure is her stalker has to be stopped. Her life may depend on it.

When Linda meets Detective Sean Gregory, one of New York’s finest in more ways than one, stories unravel, revealing secrets, lies and betrayal that nearly destroy her, breaking her heart into a million tiny pieces.

Linda tries to resist Sean’s affection, but she can’t help wondering if he’s the right man who can put the shattered pieces of her heart back to together.

She regarded him silently for a moment, gazing into his dark brown eyes and watching a smile curve his lips. “I think that it would be. You don’t know me very well. I’ve had too many heartbreaks, and I’m in a vulnerable state right now where I may be incapable of making good choices. I don’t ever want to end up where I am right now—in this same place—again. For God’s sake, my last boyfriend was married, and I had absolutely no idea. How could I not have known? Other people were able to see the red flags, but I didn’t see a thing.”

“I hear what you’re saying, and I understand, but you can’t live the rest of your life that way. You can’t shield yourself from getting to know someone and never open yourself up to love again because of your past relationships.” He sipped water from the glass in front of him. His eyes were fixed on hers.

He stood and came around to her side of the booth, sat next to her, and reached for her hand, taking it into his and intertwining their fingers. He slowly lifted her hand to his mouth and gently pressed his lips to the back of it. Feeling his warm breath against the skin of her hand made her tremble. “I promise you that if you give me a chance, you won’t need to worry about anything. You will see no red flags when it comes to me. I have no secrets and no hidden agenda,” he said softly, lips brushing against her hand again. He lifted his eyes, looking her straight in the face.

Damn. He’s making this difficult. She couldn’t think clearly. Her senses had been heightened by his sensual touch, his silky smooth dark skin, and his masculine musk mixed with the spicy cologne he wore. She had to stop herself from being drawn in by this magnetic force that threatened to take her over mentally and physically.
He tipped her head up with his finger and lowered his mouth onto hers, brushing his lips against hers, teasing her, barely touching them at first. Then he whispered against her lips, “Please give me”— soft kiss—“a chance.”

Linda had to admit that she wanted Sean. There was something about him that stirred her soul. But was she willing to throw caution to the wind as she had done in the past? When she thought about it, she had always jumped from one relationship to another without giving herself a break in between. Maybe that was the problem. Was she codependent? Did she need to be in a relationship in order to feel whole? She needed some distance from Sean to find out more about who she was and what she wanted for herself in life.

It took every bit of her self-control and willpower to pull away from his kiss. She breathed in deeply. She knew she needed to say what she didn’t want to say. She mentally prepared herself to resist what she knew would be another attempt from him to pursue the idea of them being in a relationship. She slid a few inches away from him in an effort to prevent any further temptation, and she watched his shoulders droop.

Dalia grew up in Queens, New York and now makes her home in Northern Virginia outside of Washington, D.C. Her debut Mirrored reached the Top 100 Bestseller’s list in Women’s Detective Fiction. She is a voracious reader who enjoys writing fiction stories with a mixture of mystery, suspense, and romance. When she isn’t crafting suspense romance, she enjoys reading, attending live music concerts, and visiting wineries.

Thank you so much for having me today.

Thanks for stopping by SORMAG Dalia. Congrats on your new book.