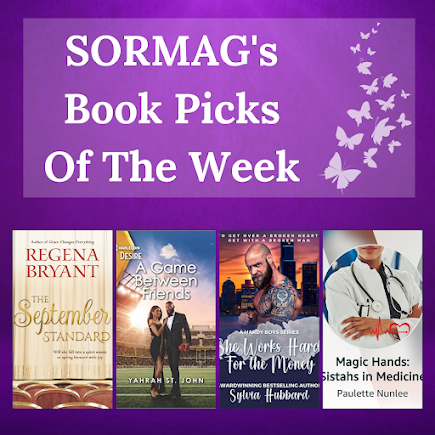 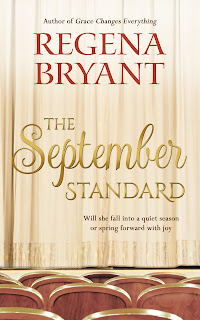 Dewey Wilson Thurman has finally met the woman he's been waiting for. Dr. Regina Lawson, the hottest speaker on the women's empowerment speaking circuit. Her simple message resonates with the younger generation, a demographic he's finding difficult to reach; and that includes his daughters.  Regina is a classy, confident woman with a high standard. She's going to make him work for it. And he's up for the challenge.

A Game Between Friends: A friends with benefits romance (Locketts of Tuxedo Park Book 4)

Will these former friends with benefits rekindle a flame…or settle scores? Find out in Yahrah St. John’s Locketts of Tuxedo Park series finale!

From lovers to friends to lovers again?

After losing his football career due to an injury, Xavier Lockett found solace in the arms of singer Porscha Childs…until a misunderstanding tore them apart. Now a sportscaster at a top Atlanta network, the former star quarterback craves another taste of the woman who helped him turn his life around.

But Porscha wants a hit record, not a second broken heart. Yet Xavier’s still irresistible. The sparks between them ignite an inferno that lands her in his bed, but can she trust that this time they’re both playing the same game?

From Harlequin Desire: A luxurious world of bold encounters and sizzling chemistry.

Love triumphs in these uplifting romances, part of the Locketts of Tuxedo Park series:

She Works Hard For the Money

To get over a broken heart, get with a broken man.Renna had never heard that expression, but the idea of being with a man after being in a lesbian relationship for 8 years interested her. It would certainly make her forget about the pain and betrayal she was going through. Renna needed something different, but did she make a mistake by sleeping with the most rude, misogynist & selfish man this side of the Mississippi?Beck had a dark past, but when he saw Renna, he saw his future.

The pediatric surgeon's grief over losing a patient was overwhelming. Recurring dreams and sleepless nights threatened her return to the operating room. Unacceptable, when she had little ones depending on her. Would her protector from twenty-five years ago be able to rescue her yet again? They cross paths in an unexpected setting and discover an attraction they're unable to resist. The ex pro basketball player had his own demons to slay before they threatened the tranquility of his family.

Do you need help with your promoting? - https://lashaunda.kartra.com/page/SPSM22

Check out SORMAG Boutique for your gifts for readers and writers.
https://sormag-boutique.myshopify.com