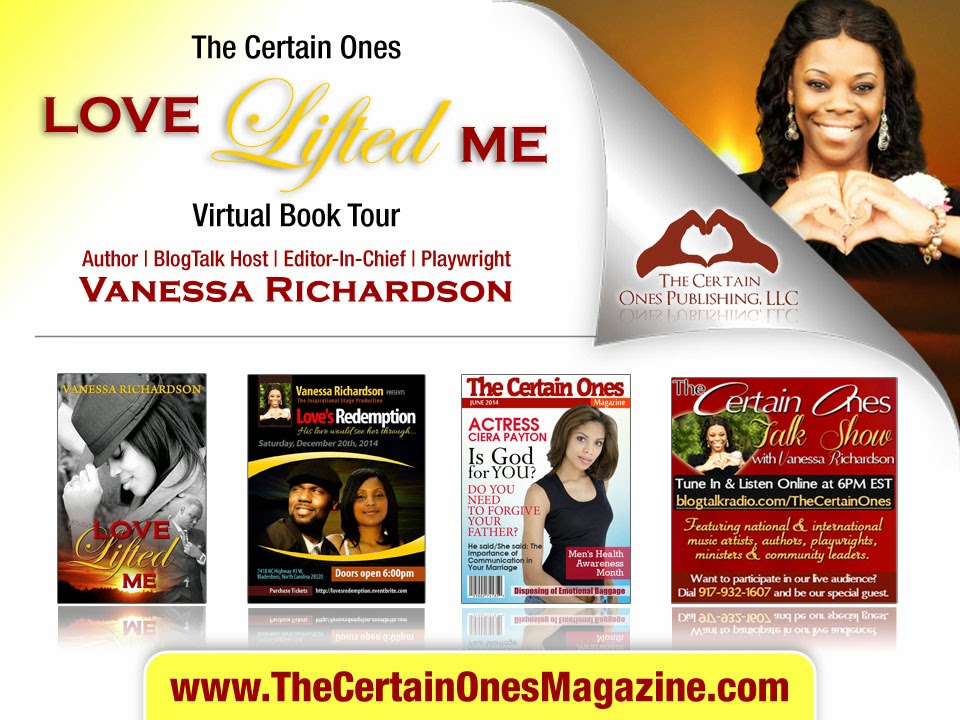 Detective Eric Miller was convinced true love was not for him, his failed relationships, led him to believe so. Being a man of stability and control, Eric stoically shunned love; it was too messy—too unstable. This was why he vowed to put as much space as possible, between him and the beautifully intelligent Rayna Peterson. Now, if only his heart would listen. Unexpectedly, fate would force them together, when Rayna is threatened by a hidden evil. He lurks in the darkness, an elusive being. He boldly strikes at the most unusual moments. Eric promised himself that nothing would harm, Rayna, but to keep her safe he would have to spend time around her. Was he willing to risk both his life and heart for her?

Attorney Rayna Peterson always knew she a woman promised for greatness. Her faith was something she took great pride in, but of late the strange and evil occurrences had her doubting, everything familiar to her -- and for the first time, she realizes that her faith alone isn't enough to lift her from the pit of doubt. Feeling lost, Rayna unites with Eric. Together they would fight the forces seeking to destroy her and everyone she loved. Would Eric's love be the lift she needed, to restore her shaken faith? 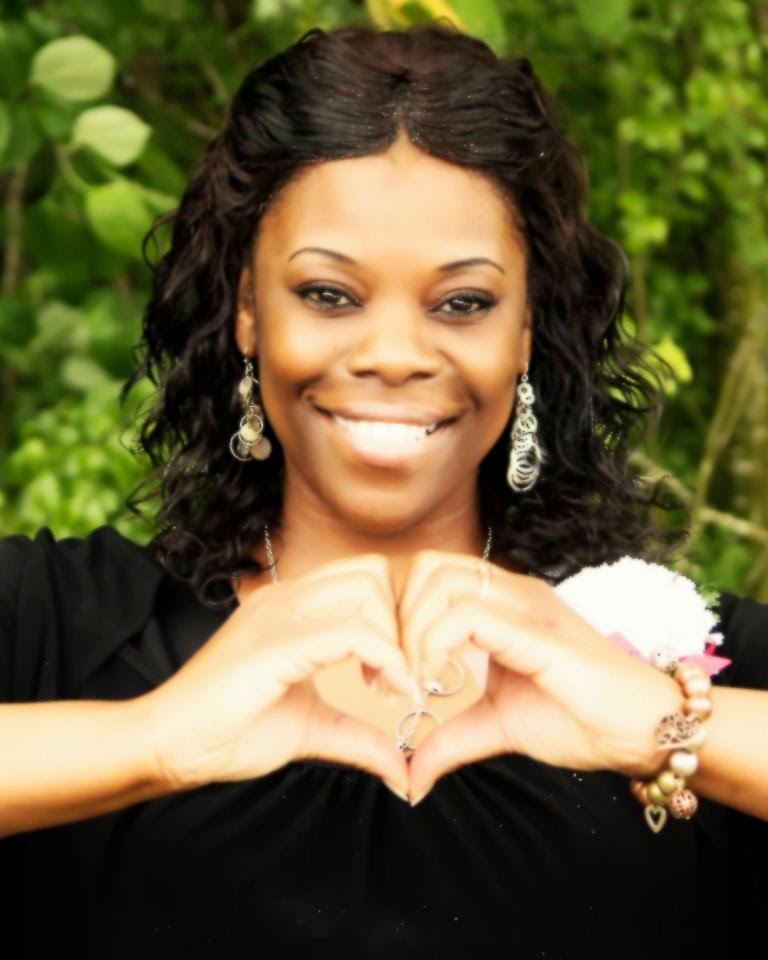 About The Author
Vanessa Richardson is an author, poet, and playwright. Vanessa has written several stage productions and have been blessed to perform them at various venues. Her stage productions includes: Someone to Love Me, Why Do Bad Things Happens To Good People? Lord, I Don't Understand, and The Fullness of Time.


Vanessa wrote her freshman Nonfiction inspirational novel titled, The Certain Ones. A spiritual impacting novel that inspires her readers to know that not everyone are called into greatness. Fact: Many cannot handle the process that goes along with becoming great. Only the certain ones, who endures; can obtain destined greatness. She is currently working on “Love’s Redemption.” The Stage Production.